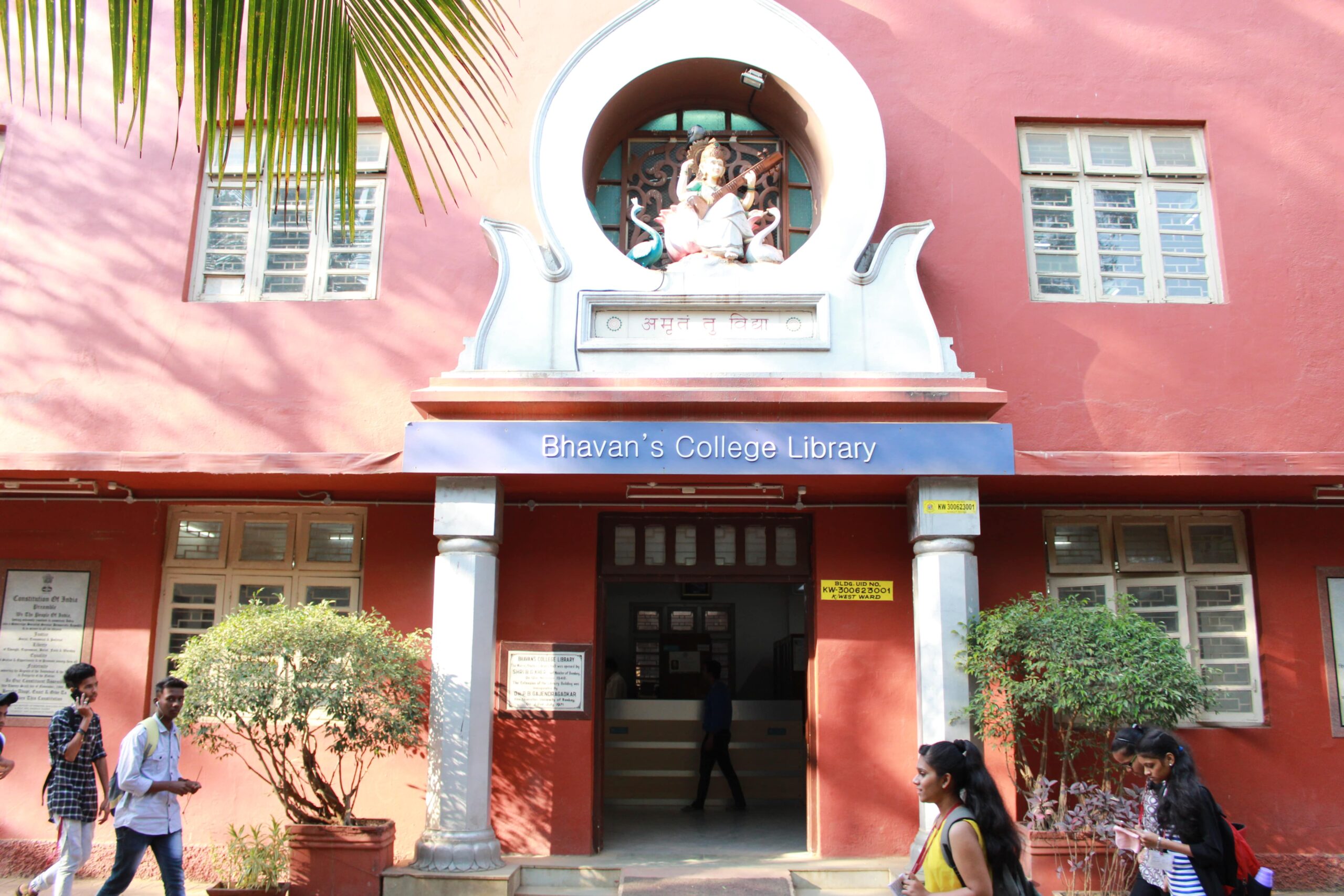 The standing committee constituted by UGC, conferred Autonomous status to Bhavan’s College Andheri which is affiliated to University of Mumbai w.e.f. 2019-20 for the period of 10 years.

College accredited with CGPA of 3.02 on four point scale at A grade and it is valid upto December 31,2025

Our college is awarded with The Best Teacher Award in the year 2019-20 for the valuable academic participation, performance and achievements of college teachers in the University of Mumbai.

Kanaiyalal Maneklal Munshi, (30 December 1887 – 8 February 1971) popularly known as Kulpati Dr. K. M. Munshi, was an Indian independence movement activist, politician, writer and educationist from Gujarat state. A lawyer by profession, he later turned to literature and politics. He was a well-known name in Gujarati literature.more..

Bhavan’s College tradition brings together sound academic achievement with an extensive, vibrant co-curricular program that includes sports, culture and leadership training programs. Our mission is to inculcate the love of knowledge in our students and, for this, we strive to develop the skills and demeanor of lifelong ‘learning,’ essential for making.. Prof. (Dr). Z. P. Bhathena PRINCIPAL

Previous
Next
Back to top